Vitamin K: How many sub-types are there?

Vitamin K: How many sub-types are there? 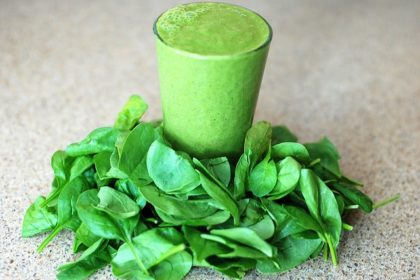 Vitamin K: not only one vitamin, but three!

If you’re like me and you love cheese and you’re constantly looking for new, creative excuses to cut another piece of your favorite treat, you might be interested in knowing more about vitamin K. Since you might be able to find it, even in cheese. No kidding!

We’ve all known vitamin K for many years, it’s the vitamin that activates the cascade of enzymatic reactions that makes the blood clot. Some of you probably know it because you’re on anticoagulant therapy and you’re taking a medication that contains warfarin, a vitamin k inhibitor. But vitamin K’s functions are not solely related to coagulation, there’s much more to discover about it!

First of all, let me clarify that vitamin k exists in three isoforms:

Dark leafy greens have the highest concentration of K1. However, its bioavailability is not very high and the absorption of phylloquinone from K1-rich vegetables (e.g. kale, spinach, and broccoli) is between 5 and 10% the amount that is absorbed after taking a dietary supplement. Fast food contains vitamin K because of the use of partially hydrogenated oils.

Vitamin K2 (menaquinone) accounts for up to 25% of the total vitamin K intake and has a greater bioavailability than K1. Despite this, it has been ignored for many years and food composition tables, unfortunately, lack menaquinone concentrations in food. Indeed, the current dietary reference values for vitamin K are based on K1 only, and many more studies are needed to define the requirements for the K2 isoform at different ages.

What foods contain K2? Well, first of all, the most concentrated food item is Natto. Have you ever heard about it? Natto is a traditional Japanese food, made of soybeans fermented with the probiotic Bacillus subtilis. Natto is usually consumed with rice, spring onions, and karashi mustard. Unfortunately, its sticky texture makes it difficult to accept by Wester consumers (including me!).

Another source of K2 is cheese, but I will tell you more about it in my next post.

[1] With the exception of MK-4 which can be produced by the human metabolism as well. 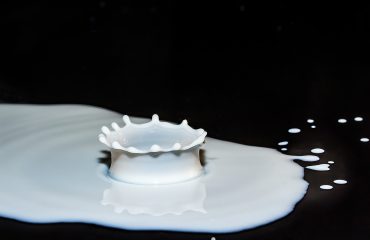 The milky way to iodine deficiency 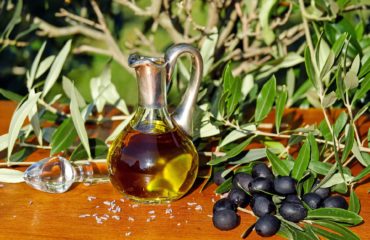 Why is olive oil so healthy? Oleic acid and beyond 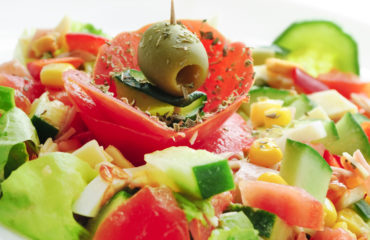