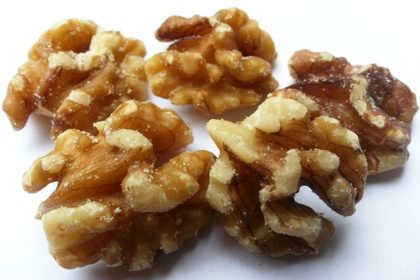 The part of the food responsible for the adverse reaction is called the antigen or allergen. Foods contain a large number of molecules with antigen power (over 6,000) but fortunately, in most individuals only a few of them induce sensitization.

Under normal conditions, our body has effective defence systems: the enzymatic and mucous secretions of the various tracts of the digestive system, stomach, intestine, pancreas, are able to completely digest allergens (which are mainly of a protein nature) and prevent undigested or grossly digested food molecules, which are immunologically active, from crossing the intestinal wall, crossing the liver barrier and entering the circulation.

However, when the system does not work perfectly, a certain quantity of molecules, not perfectly digested, is able to cross the intestinal barrier and determine, in the predisposed subjects, a sensitization and a reaction.

The foods that most often cause food allergies are eggs and milk (mainly in children, cover about 90% of all allergies), fish, crustaceans, peanuts and soy, walnuts and hazelnuts, cereals (mainly in adults), celery, sesame, mustard.

Many foods of the same kind may have in common antigenic substances, for example, gliadin, the antigen responsible for celiac disease, is present not only in wheat but also in barley or rye, just as the cod antigen is present in many other fish. This phenomenon is the basis of cross food reactions; some of them are quite common, for example, those due to vegetables, such as cereals, as mentioned above, legumes, eggs of various species, or fish of various species.

A fair percentage of patients with pollen allergy have clinical manifestations of food allergy to fruit and vegetables. This problem is more frequent in patients allergic to several types of pollen which is a predisposing condition that almost always precedes the appearance of food allergy. Below are the foods that most frequently have cross-reactions with pollen or inhalant allergens.

The symptomatology of food allergy reactions is immediate if the reaction is supported by an IgE-mediated mechanism or delayed if the mechanism supporting them is not mediated by IgE. The first ones are usually triggered by the intake of cow’s milk, wheat, peanuts or chocolate. They occur with symptoms such as hives, vomiting, eczema, nausea, abdominal pain, edema of the lips and/or tongue, in most serious cases even the larynx resulting in respiratory difficulties, and sometimes anaphylactic shock.

Delayed reactions, even if they are difficult to link to a specific cause, can occur with fatigue, anxiety, and joint and muscle pain.

The diseases caused by an IgE-mediated food allergy are several and involve different organic districts:

When the reaction is generalized, we are usually talking about Food anaphylaxis. The latter includes angioedematous reactions of the mucous membranes and subcutaneous membranes, accompanied by respiratory and/or gastroenteric symptoms. Glottis angioedema and anaphylactic shock are included in food anaphylaxis.

Examples of diseases caused by non- IgE-mediated food allergy include: 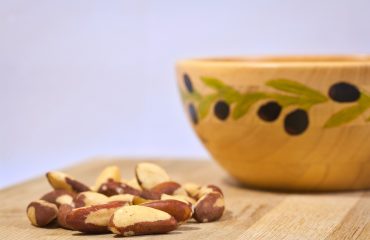 Do you need selenium and how can you get it from food? 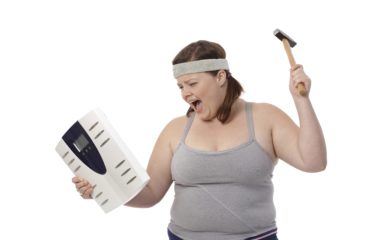 Tailor your Diet to Improve Anxiety