by Gianluca Tognon / Friday, 06 June 2014 / Published in Eating for pleasure 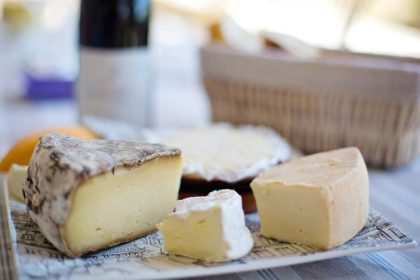 A few weeks ago I was asked to present the features of a few Italian cheeses at an after work meeting of a professional women’s group in Gothenburg. The invitation came from Monica Hunsberger, a colleague dietician and friend who is particularly knowledgeable in the field of wines. Together we presented how to couple the taste of good Italian cheese with wines. I was particularly glad because three of the selected cheeses for the tasting came from the North of Italy, where I come from and specifically, two of them are produced, among others, in my home town: Lodi.

The first cheese we tasted, also known as the Italian Brie, is a blend of three different milk types: goat, sheep and cow. The result is a fresh (only 8-10 days of aging), partly creamy cheese that melts in your mouth when you eat it. La Tur comes from Le Langhe area, a winery province in the Piedmont region. Wines from this area include Barolo, Nebbiolo and Barbaresco, which can all be a good pairing for this cheese. I have to say that this cheese was a surprise for me and I have discovered also that other people from the region where it is produced, don’t know it either. Is it time to invest in some advertising?

Made with raw or pasteurized cow’s milk and with a longer aging period than La Tur (20-40 days), Taleggio is characterised by a more intense taste, although not being as strong as other older cheeses. Taleggio belongs to the category of “washed-rind” cheeses (formaggi a crosta lavata), whose rind is thoroughly washed with a saline solution during the aging period. This treatment prevents the formation of many moulds, but still allows the growth of a special microflora that gives the cheese its particular flavour. Taleggio is produced mainly in the Lombardy area (my home region, by the way) and is traditionally aged in caves (those in Valsassina are particularly renowned) because of the special climate conditions. These conditions can also be created in special cellars where the cheese is nowadays more often matured. The name of Taleggio comes from Val Taleggio, a valley in the alps where the cheese was first made.

Gorgonzola is a blue Italian cheese produced from pasteurised whole cow’s milk with the addition of milk enzymes and selected moulds. It was first made in the town of Gorgonzola, in the north of Italy, at the end of the 10th century.

There are two types of Gorgonzola, sweet and savoury. Personally I like the first which is a mix of creamy and more solid parts. According to the legend, this mix of two parts of different consistency came from the fact that a young dairyman, lingering with his girlfriend, failed to complete the work of the day, postponing it to the following day. By mixing the curd of the evening with the one of the morning, he inadvertently managed to create a cheese which had never been produced before.

This very ancient Sardinian cheese has probably been produced since the ancient Greeks time. It is made of raw whole sheep’s milk or mixed pasteurised cow and sheep milk. Aged 2 to 8 months, Fiore Sardo is excellent when consumed with broad beans or frattau bread. “Fiore Sardo” means “Sardinian flower”. Why is it called that? There are different explanations, one of these is that this Pecorino (actually people from Sardinia would say that it is the Pecorino) used to be produced from a curd made by using the juice of the thistle, a typical Mediterranean flower. Pecorino is one of my favourite cheeses and this one is particularly good.

Is your mouth watering? Then take a piece of bread, indulge in some Italian cheese and share your experience by writing a comment below! 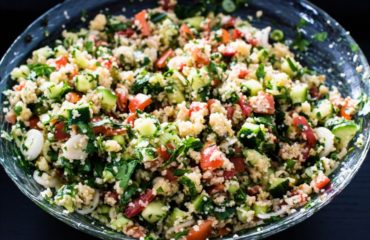 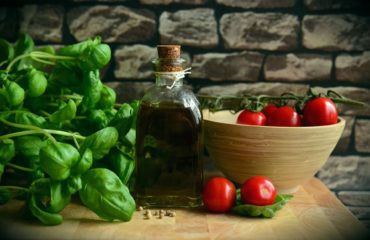 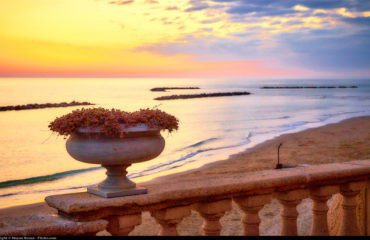 Has the Mediterranean cuisine lost its authenticity?