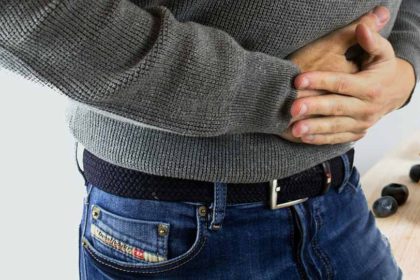 Lactose intolerance is not so difficult to deal with

Lactose intolerance is a problem that is becoming increasingly common; it is a real syndrome whose symptoms appear after consuming foodstuffs that contain even small amounts of lactose.

Usually, it is lactase deficiency that provokes the disease, although other causes exist as well, either primary or secondary. The severity of symptoms varies from subject to subject.

What’s the difference between primary and secondary lactase deficiency?

Lactase deficiency can be due to different causes, although the following four are the most important ones:

Primary lactase deficiency: it is the most common cause of lactose intolerance and it occurs when lactase activity decreases over time; the process can start during childhood and can further develop over the years. In some cases, it can be hereditary.

Secondary lactase deficiency: it can occur as a result of intestinal mucosal lesions due to infectious diseases or bowel inflammation. The latter can be caused by multiple factors, including:

Congenital lactase deficiency: in this case, the enzymatic activity may already be low at birth and the cause can be an autosomal recessive mutation inherited from parents. Usually, symptoms appear when milk is consumed for the first time.

Developmental lactase deficiency: some studies show that this deficiency is more common among premature babies. The latter is a special time since the baby’s intestine is not developed yet and it cannot digest lactose properly; very often this condition normalizes in time.

Lactase deficiency causes unabsorbed lactose to accumulate in the intestine which obviously generates some problems, such as diarrhea, hyperproliferation of colonic bacteria, gas production, and other abdominal symptoms.

The first signs of lactose intolerance usually occur within 30 minutes from the ingestion. The severity of symptoms depends on the amount of ingested lactose and on the degree of individual intolerance. The most common symptoms include:

How can lactose intolerance be correctly diagnosed? For an appropriate diagnosis, it is useful to perform a medical examination, including an anamnesis and proper blood tests to exclude the presence of the secondary causes mentioned above (e.g. celiac disease, etc.).

I hope this post will help you understand more about lactose deficiency. In another one, I will talk more specifically about the foods that contain lactose. If you need more help, feel free to contact me! 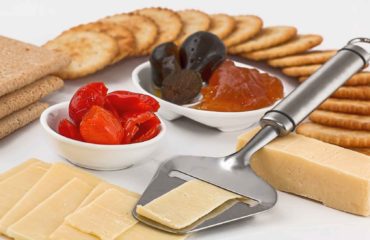 Nutraceuticals from milk bioactive peptides: solutions to the bioavailability problem 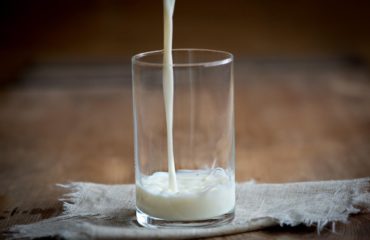 Protein in milk: are they healthy?