Coconut palm sugar: why you can’t have your cake and eat it!

Coconut palm sugar: why you can’t have your cake and eat it! 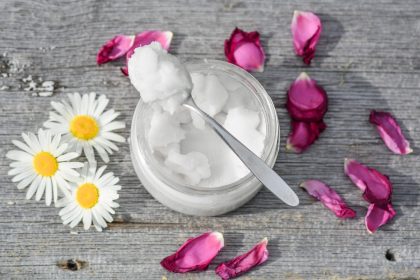 Close your eyes. Now imagine a world where you can eat all the dessert you want without the agonizing pain of seeing your waistline get larger every day. And all without putting any more money in your dentist’s pockets. Dream about the luscious flavor of a delicate chocolate cake; forget carrots and broccoli while enjoying decadent meals based only on exquisite desserts. This can soon become reality: all you have to do is simply switch from “bad” to “good” sugar: from sucrose to coconut palm sugar. With a low glycemic index and a natural source of vitamins and minerals, this fantastic sweet treat will never damage your health, but will rather do the opposite: it will nourish your body.

This sounds enticing, doesn’t it?

Now open your eyes and look around you. I’m sorry, my dear. Unfortunately, the reality you just imagined does not exist! Coconut sugar is made of 80% sucrose and the remaining 20% by varying amounts of glucose and fructose. Nothing new under the sun, apparently! The reason why it has been advertised so heavily is because it has a low glycemic index and it contains traces of vitamins and minerals. However, a low glycemic index does not imply that this type of sugar is healthy, and in order to get meaningful amounts of micronutrients from this food, you are supposed to eat a great deal of it. Coconut sugar provides the same number of calories of table sugar (4 kcal/g), and according to the British Dietetic Association, it can have the same effects on both obesity and caries[1].

The idea that a sugar can be magically “healthy” is not new. It is more or less what companies are trying to convince consumers of after the latter have finally realized the damages of sucrose consumption. There is nothing new in this, as the food industry has already used the same trick when promoting fructose consumption. They are now recycling this marketing strategy to promote supposedly healthier sucrose replacements.

The risks of high sugar consumption is one of today’s biggest consumer concerns[2]. Many of these consumers are actually willing to pay more for food and beverages that do not contain “undesirable ingredients” such as sucrose. At the same time, it is common for many people to feel compelled to eat something sweet, in a similar way to feeling compelled to drink an alcoholic drink. That’s why, despite the increasing number of research studies showing that sugar intake is really a curse for human health, many people are trying to find healthier alternatives.

Several studies have correlated obesity with increased sugar consumption[3], and chronic exposure to sucrose can cause eating disorders and change the behavior of individuals. Indeed, a recent study from Queensland University of Technology in Australia showed that excessive sugar consumption increases dopamine levels in a way similar to many harmful drugs[4]. And this is quite scary!

To avoid sugar as much as possible is therefore the most obvious way to finally free yourself from the craving of it. However, to stop eating it is easier said than done. Some researchers are even convinced that sugar addiction should be treated with the same medications used for other types of addiction[5]. However, it will take time before any pharmacological therapy will be approved for this type of problem. Meanwhile, it is always a good idea to start avoiding food products that contain added sugar, paying attention that no other sugar or syrup was added instead. Once this has been done, the most challenging thing to do is to find different soothing routines that can keep you away from sugar when you are in need of calming down. Examples include taking a warm bath, using aromatherapy, chatting with a friend, and others. Dr. Susan Albers gives a ton of advice in this regard in her books[6],[7].

Are you ready for a no sugar week-long challenge? Invite your friends and family to participate, and at the end of these few days it will seem easier to resist sweet temptations!

For those of you who want more science…

It is well known that addictive drugs are able to activate dopamine-containing neurons, which are located in areas of the brain that process behavior reinforcement. Any substance causing the repeated release of dopamine or that can reduce dopamine reuptake is a potential candidate for abuse. Years ago, Dr. Avena and her coworkers at Princeton University [8] hypothesized that intermittent, excessive intake of sugar can have dopaminergic, cholinergic, and opioid effects similar to psychostimulants and opiates but smaller in magnitude. The overall effect of these neurochemical adaptations is a mild, but well-defined, dependency.

Animal studies show that a variety of foods can release dopamine in the Nucleus Accumbens, including lab chow, sugar, saccharin, and corn oil[9],[10],[11],[12],[13]. Food and abused substances differ in many ways, but intermittent bingeing and deprivation is able to reduce these differences. Sugar meets the criteria for a substance of abuse and may be “addictive” for people who consume it in a “binge-like” manner. This conclusion is corroborated by the observed changes in limbic system neurochemistry, which are similar between drugs and sugar, although the resulting effects are smaller for sugar than for drugs8.

WHO considers the reduction of the amount of sugar added to food products a priority in terms of public health.

[5] Sugar addiction ‘should be treated as a form of drug abuse’. Available at: http://www.independent.co.uk/news/science/sugar-has-similar-effect-on-brain-as-cocaine-a6980336.html. 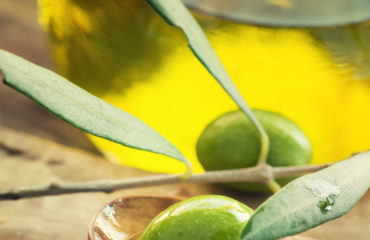 The history of the Mediterranean diet 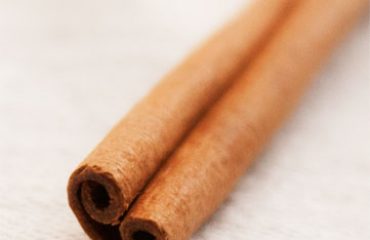 A quick guide to the benefits of cinnamon, the versatile spice 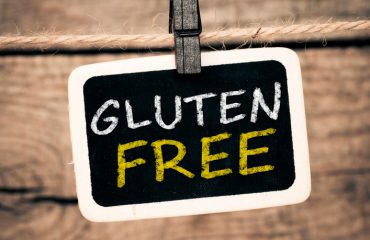 What foods have gluten? A quick guide to gluten-free diet for patients and nutritionists

We use cookies to offer you a better experience and analyze site traffic. By continuing to use this website, you consent to the use of cookies in accordance with our policies