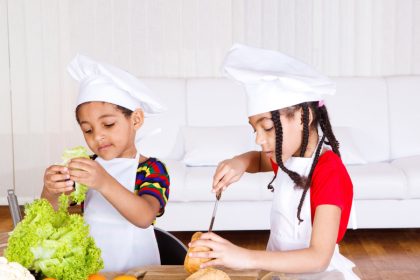 Too much food advertising can damage our children?

Having been born and grown up in Nutella’s home country, I am well accustomed to food advertising directed at children as well the effectiveness of this advertising—the family who owns the famous nut cream company has long been the richest family in Italy.

Notably, the results from the European children’s study “IDEFICS”, in which I am also involved, recently revealed that sweetened beverage consumption was predicted by exposure to commercial TV independently of parental food norms [1]. TV viewing time and exposure to commercials contributed to this association. Moreover, in another publication from the same study, children with high-risk television behaviours were reported to be more overweight than children who did not display such behaviours [2]. No surprise there: young children, unlike adults, cannot fully understand the purpose (and the associated risks) of advertising. Moreover, young children are obviously not familiar with the concept of selling and also tend to believe whatever they see.

Researchers and advocates for children’s health agree that advertising junk food to children is effective. Preschool children report [3] that junk food in branded packaging tastes better than food in plain wrapping, even when it is the same food. Children thus seem to be particularly vulnerable to deception by common advertising techniques.

In many countries, corporate lobbyists have invented voluntary self-regulation schemes to give the impression that they meet high nutrition standards and that they care specifically about children. However, food companies were accused last week by the World Health Organization[4] of finding ways to bypass the rules on advertising unhealthy products to children—a practice that’s fueling the obesity epidemic. The WHO is not new to the call for tougher regulation on the advertising of fatty, salty and sugary foods to children. However, while Denmark, France, Norway, Slovenia, Spain and Sweden have implemented their code, other countries are lagging behind. The WHO report also warns about the fact that advertisers are increasingly using social media sites and messaging services; as a consequence, food companies are also increasingly using these tools to interact with children and advertise their products, including the unhealthiest ones. Food companies have developed their own websites which are attractive to children, inviting them to become fans of the brand.

The Internet is quickly replacing television, a factor which creates an even greater risk for kids, both by contributing to lowering children’s and adolescent’s level of physical activity and by promoting junk food. However, while it is possible (and healthy) to get rid of television without negative consequences, it might be difficult to get rid of the computer and the Internet, which have become essential tools for both working and studying. Stricter regulations to prevent sneaky, modern ways of stimulating children to eat junk foods cannot be postponed. New ideas to use the same (nonetheless effective) strategies for promoting healthy eating are desperately needed.

Do you have children? How do you protect them from food advertising? Share your experience in the comment box below. 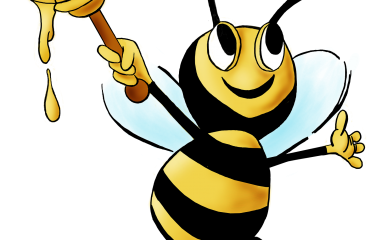 Would you lie to me, honey? 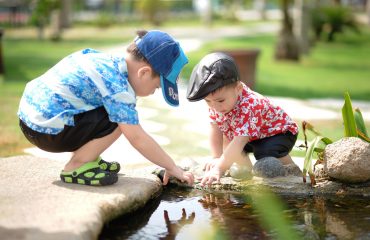 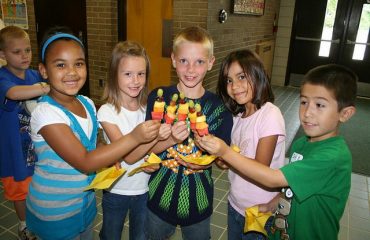