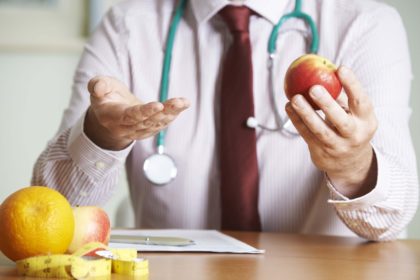 In Italy many nutritionists wonder, and sometimes they strongly fight about this issue, whether exclude milk from the diet is good for health or if we should keep advising people to drink it. At the same time here in the north, in the more dairy-friendly Sweden, Dr. Annika Dalqvist has instead become the popular guru of the LCHF [1] diet. In the Nordic countries this diet has become so popular that it could be considered almost the state religion, with so many disciples who never miss a chance to promote the “benefits” of this dietary pattern which is, of course, the “right” one. The believe of these people is such that a colleague of mine, a dietitian at Gothenburg University, who had been invited to give a presentation on nutrition and health for the local population, had to deal with five (five!) angry LCHF’s followers who accused her of ignorance and incompetence, contradicting everything she had presented! At one of the latest science festivals in Gothenburg I had the opportunity to tease a little this diet, although, to my big disappointment, no one came to attack me, making me lose the opportunity to appear on the first page of the city’s newspaper while fighting with some of the LCHF’s disciples… too bad … This diet, I forgot to say, not only prescribes a strong reduction of carbohydrate intake, but particularly (hear me well, folk), an increase of fat consumption up to 70% of the ingested kilocalories! The equivalent of eating plain mayonnaise every day. Total insanity? Not at all, my dear readers, I’m really not kidding. This is true to the point that a couple of Christmases ago, Norway had to deal with the butter crisis: not an ounce of the precious fat was left on the supermarket shelves, a real tragedy! As far as I am concerned, since they were not spreading it on bread (because avoiding carbohydrates), I wondered whether the Norwegians were eating butter in chunks. I concluded that they probably used to eat it together with their delicious salmon, which is also a fat food and therefore perfectly “high fat”. Some time ago, someone had attempted to get the LCHF’s guru sanctioned by the Swedish health authorities, with no success. For those who are interested to know more about it, this story is reported in an interesting Lancet editorial published a few years ago[2]. In any case, in Sweden everybody talks about this diet style and magazines are full of recipes which claim to help you “to eat and live better with the LCHF”. All this happens while the poor Dr. Tognon, an Italian nutritionist working at the University of Gothenburg, insists promoting the benefits of the Mediterranean diet[3].

I have to admit that there is a huge difference between eating the mayonnaise diet and simply avoiding drinking milk, but one thing connects these two phenomena. Both styles have been proposed by nutrition gurus: Annika Dalqvist in Sweden and Franco Berrino in Italy, the latter founder of the Diana study at the Institute of Cancer in Milan. Nothing to complain about the scientific quality of this research, of which I share the philosophy[4] and acknowledge the scientific authority, which is far superior to the fat ravings of Scandinavian magazines. But I must say that, after listening to a couple of times to dr. Berrino and having spoken to some of his “followers”, I realized that he has also become a nutrition guru. To contradict his claims is not very simple and the advice to not drink milk has been taken by many as if it was carved in stone by the Almighty and delivered to the men on the tables of the law. However, some of his followers did not update and keep repeating that animal proteins (including milk ones) make the blood more acid and facilitates the release of calcium from bones and thus its excretion in the urine. However, this theory has been disproved by studies using calcium isotopes, which have shown that the calcium from dairy is indeed absorbed by the gut and that the increased concentration of the precious mineral in the urine observed in those who eat dairy, is instead a direct consequence of the greater absorption and highest calcium concentration in their body[5].

But at the end of the day, is it really nutrition that we are talking about? Or is there something else? My impression is that we all have the innate need to admire someone and “follow” him/her even becoming what is not far from genuine disciples. And, in a world like science, where being up to date is a tough job and is not always easy (given the vast amount of ​​often contradictory studies in which we are all utterly drowning), follow someone can be a convenient choice also professionally speaking. Here is why for every leader, now we have thousands of followers, including many of us nutritionists who, although apparently busy promoting our ideas about health and nutrition, we are instead becoming every day less and less the real protagonists of food science, while just more often being mere characters in search of an author[6].

[6] Six characters in search of an author, is the title of an Italian play by Luigi Pirandello. 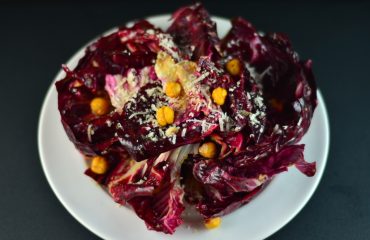 Radicchio. The "Other Green" 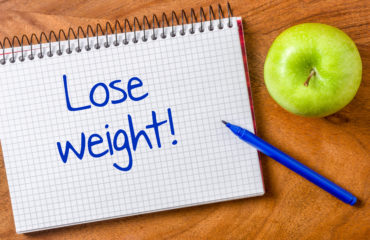 5 Nutritional Lies That May Sabotage Your Weight Loss Efforts